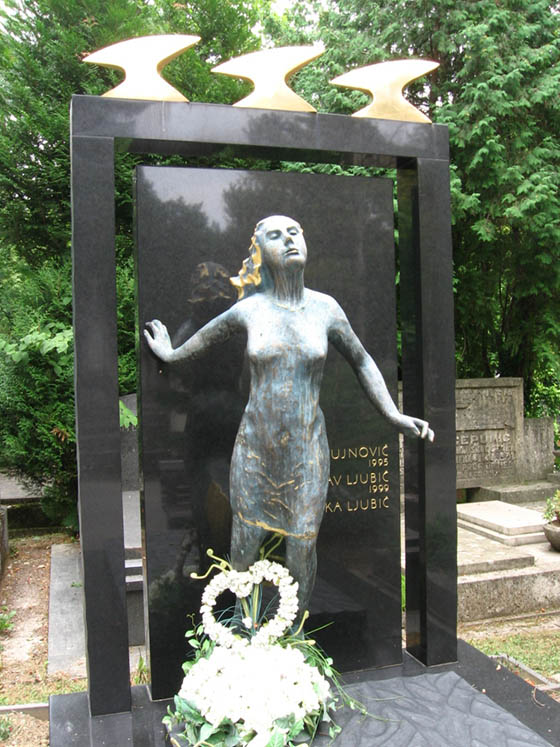 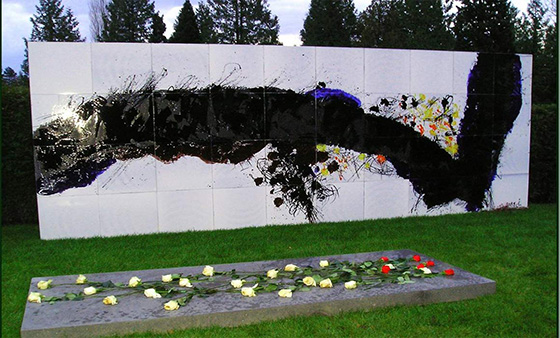 Jozef Tito presided over a multi-ethnic Yugoslavia from 1945 until his death in 1980. During the 11 years following his death, the country gradually fractured into regionalism and ethnic divisions, which finally led to the Homeland Wars in 1991. The land once known as Yugoslavia is now a region consisting of six countries: Slovenia, Croatia, Bosnia and Herzegovina, Serbia, Macedonia and Montenegro.

Zagreb, the capital of Croatia, is not a typical tourist destination and that’s the main reason I like the place. In some ways Zagreb, with it’s gritty urban edge combined with a laid back festive atmosphere reminds me of one of my favorite cities – New Orleans.

The Mirogoj cemetery is located in the hilly part of the city and it really is one of the nicest spots to cool down and get some quiet time as most of the 170 acres is under the shade of forest. Designed in 1876 by architect Hermann Bolle, Mirogoj was finally completed in 1929, three years after Bolle’s death. Mirogoj appears as an impenetrable fortress from the outside, but once inside, it’s like being in an airy forest full of light and shadows. A series of cupolas are joined to what seem like endless arcades, giving the buildings a neo-Renaissance essence.

On my visit to Mirogoj, I sat inside the main courtyard entrance, watching a funeral procession in progress with a marching band playing traditional folk music. Their cadence reminded me of a New Orleans jazz funeral. When I walked through the gates and deeper into the cemetery, there was a young female violinist playing a version of Cole Porter’s “Night and Day” – and that’s how I was introduced to this magical space that provided respite from the relentless heat of the mid-day Croatian sun.

A mix of classical and contemporary work in lush greenery makes the space feel alive. For example, imagine walking through a cemetery and coming into a clearing where there is a small field of dill growing wild. This is an example of just one of the many sensory experiences I had here.

The human symbolic dimension is revealed by its piety to the dead in a blend of Catholic, Orthodox, Jewish, Muslim, Protestant, and atheist beliefs. They all stand amongst each other with their various religious motifs and assemblies of sculptural elements that makes this landscape vibrant. Mirogoj, to me, is not only an example of great architecture and soul; it is also a monument to tolerance.